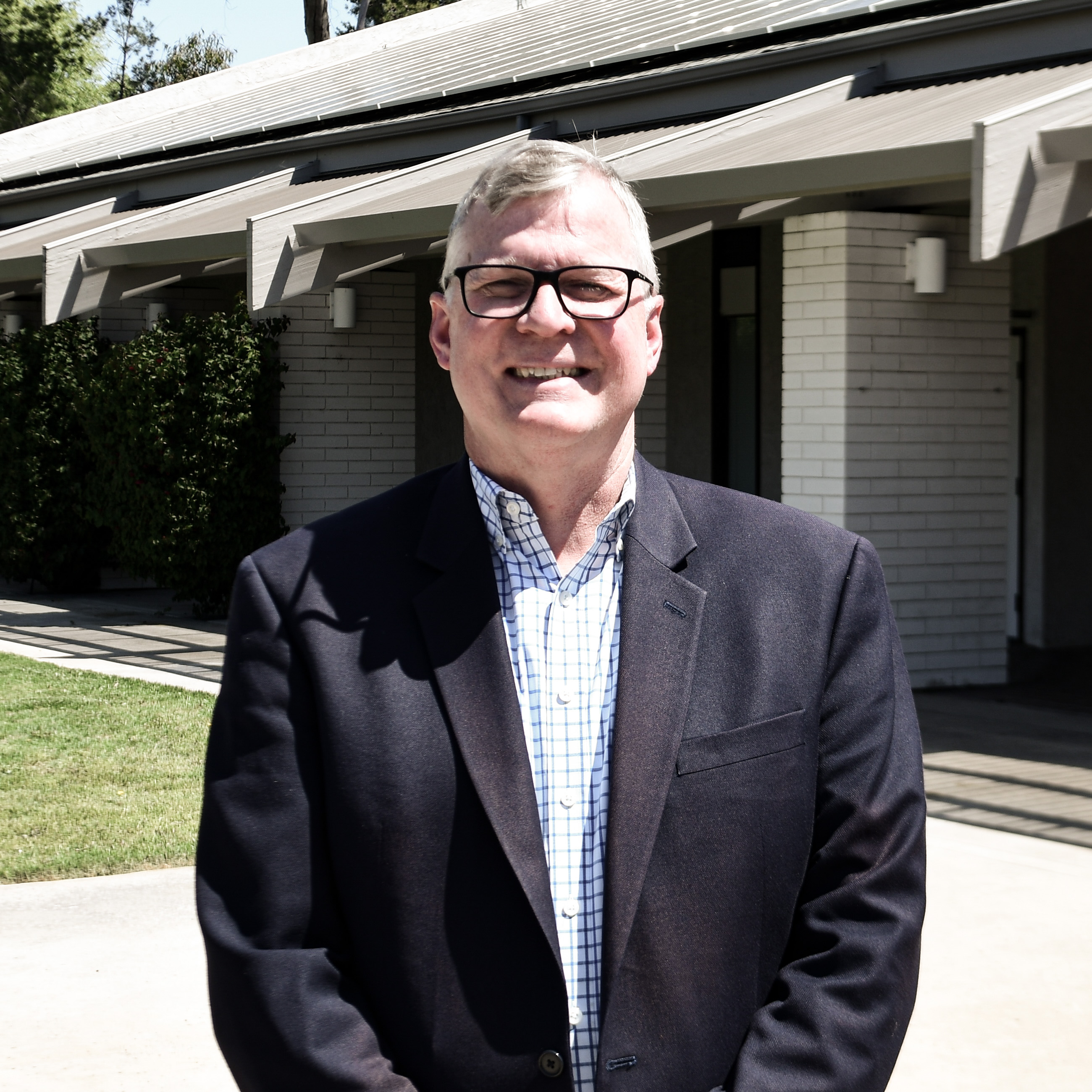 A native of Greene County, Georgia, Rev. Batson grew up in a small, rural community between Atlanta and Augusta. He received his Bachelor of Arts in English and Economics in 1986 from Emory University in Atlanta. He then began an eleven year career as a corporate banker with SunTrust Banks in Nashville, TN and The Bank of New York in New York City. In 1997, he decided to follow his call to ordained ministry and returned to school. He received his Master of Divinity degree from Union Theological Seminary in New York City in 2000, and then moved to Southern California with his family to begin his ministry.

Rev. Batson is married to Tania Trotter Batson. A native Californian, Tania grew up in Nashville, TN. She also graduated from Emory University where she and Greg met. Tania has worked professionally as a classical soprano and more recently as Director of Special Events and Major Gifts for Pacific Symphony in Orange County. They have three sons: Thomas (19) who is attending Boston University; Daniel (14) who will be a Freshman in high school; and Wesley (12) who will be in the 7th grade. The family enjoys travel, camping, playing and watching sports, performing in theatrical productions, and serving their church and community together.